The law firm was established on the 1st July of 2015 and formed by three partners, Vong Hin Fai, Rosita Vong and Joaquim Vong.

Vong Hin Fai practices in Macau, as lawyer and private notary, since 1996 and 1997 respectively, and he is a China-Appointed Attesting Notary (Macau) of the Ministry of Justice of the People’s Republic of China since 2006.

Rosita Vong started practicing advocacy in 2009, and worked as legal adviser to the Secretary for Security of Macau SAR from July, 2010 to July, 2015.

The firm has eleven lawyers (Chinese and Portuguese, including the partners), four trainee lawyers and ten employees (including two legal assistants, three assistants to Private Notary and five people of supporting staff) and our working languages are Chinese, Portuguese, English, Italian,  Spanish and French. 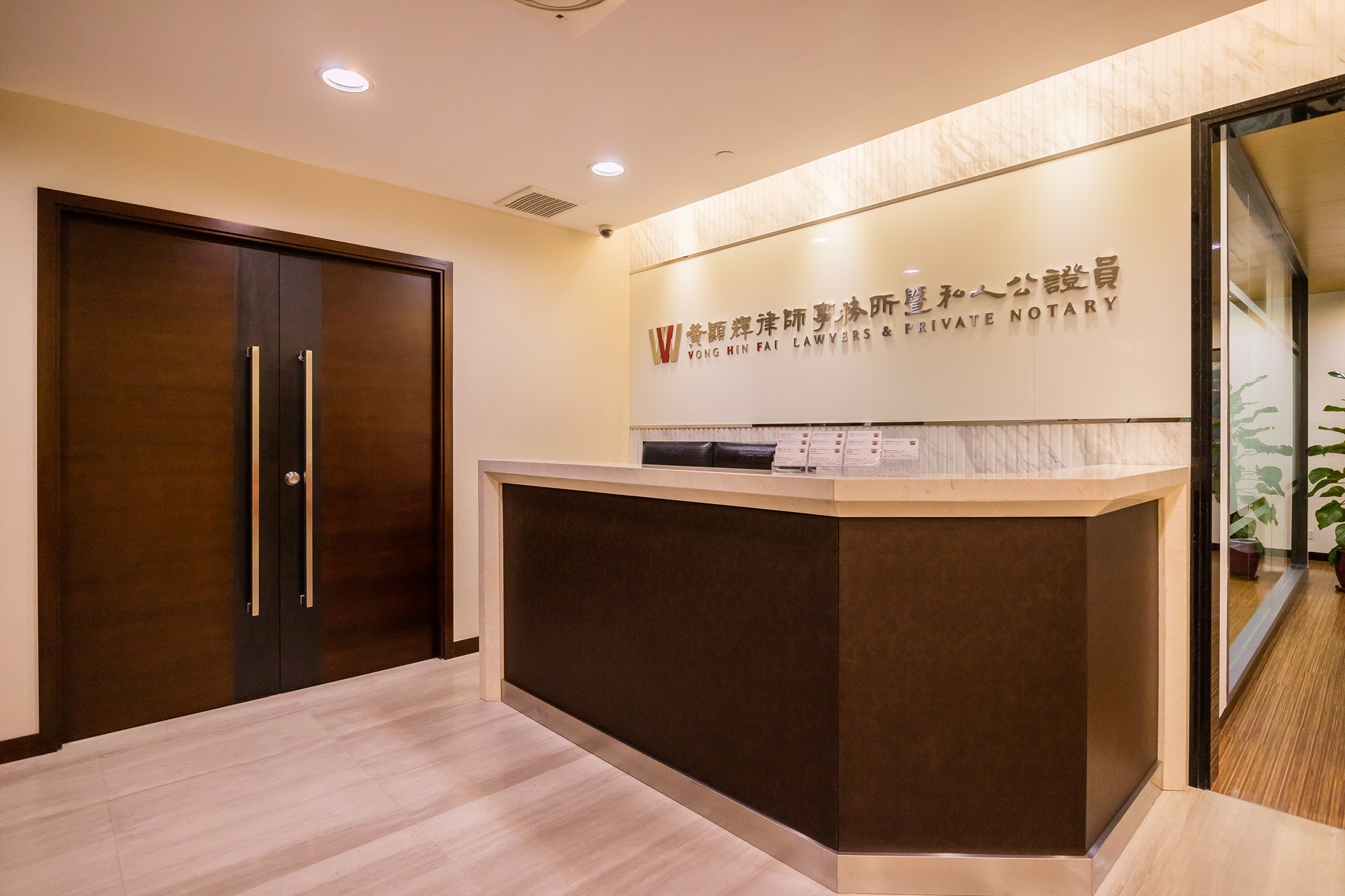